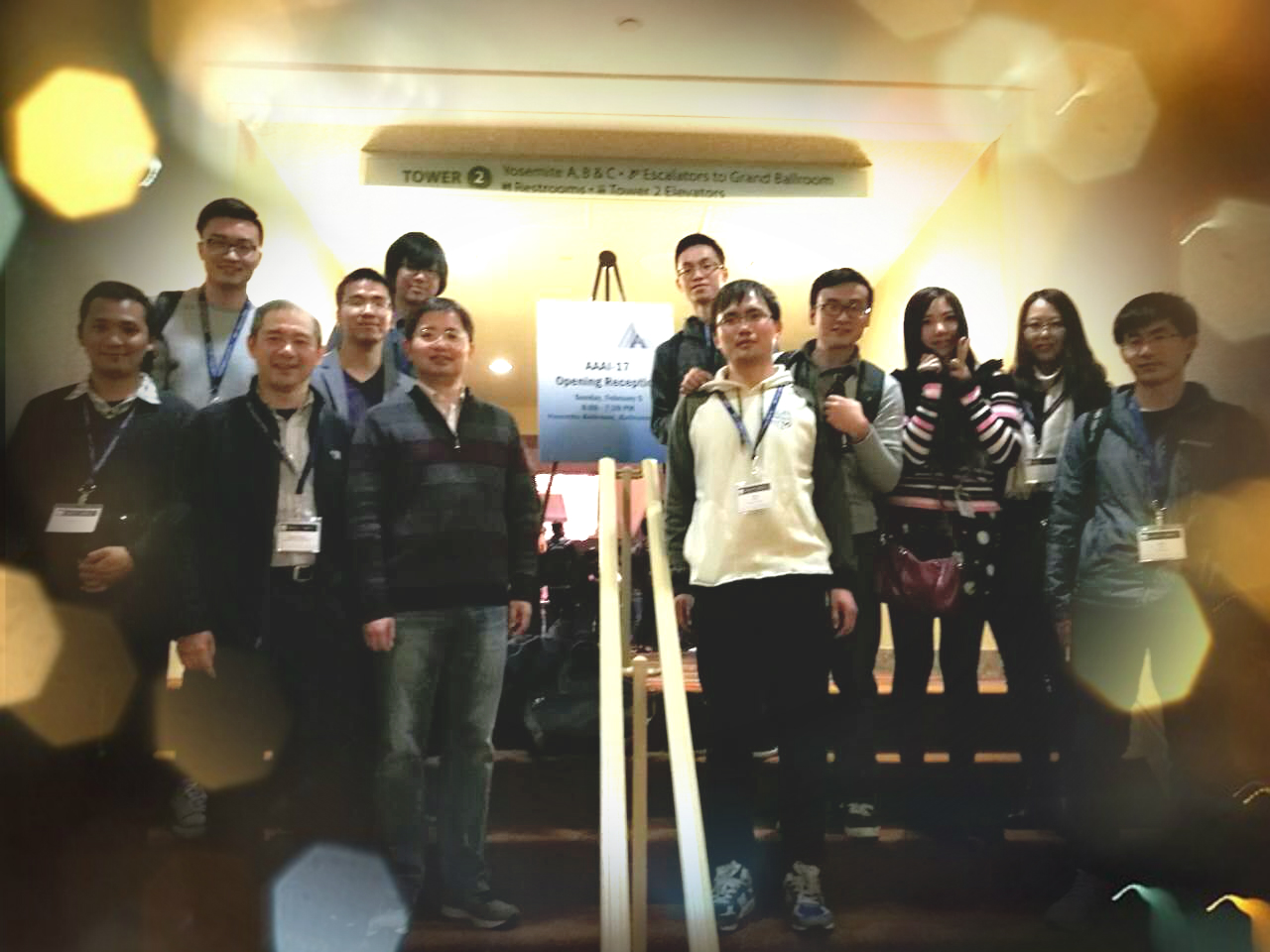 I am working at SenseTime with Junjie Yan from 2018.11 to now. I worked at BaiDu IDL with Feng Zhou from 2016.11 to 2018.11 and learned a lot apart from tech. Fortunately, I was supervised by prefessor JuFeng Yang and cooperated with MingMing Cheng. And received the Master degree from Nankai University in 2017.

I am leading a group named 搜索与决策（inspired by exploration and exploitation), which focus on Detection（face/human/traffic/structure/keypoint/video） and Automl (augmentation/samping/loss/network auto search), about 20 researcher.